Mustang was only opened to the trekkers in 1991. The department of immigration issued only a small number of special permits. To protect the local Tibetan traditions from outside influence as well as protect the environment. Mustang is situated in the transhimalayan region of Nepal.

The district of Mustang is where the Nepalese mountains yield to the southern Tibetan plateau. As the Transition Zone between these two extreme environments, Mustang offers the visitor a unique ecology and geology. Mustang caves, forts, monasteries and temples, which date to past millennia, carry echoes of the areas rich history and the friendly people are testament. Mustang's natural and cultural treasures have made it one of the most popular tourist and trekking destination of Nepal

Mustang is one of the most beautiful places in Nepal. It is situated in the Trans-Himalayas Region of Nepal. Trekkers find it relatively easy and fascinating to explore here. The Mustang Region provide a suitable ecology as well as geology to the fanatics, this positive reason motivate trekkers to explore more than they want.

Mustang was allowed to trekkers only in 1991. The department of immigration opened only a limited number of permits. This was done in order to protect the Tibetan cultures from foreign influence as well as to protect the environment. The Mustang Region has been famous as well as favorite destination since then.

The caves, forts, monasteries, temples and history and cultures of the people living here are the primitive treasures of Mustang. These treasures and cultures have made the place one of the most popular and favorite destination for trekking.

Trekking in Mustang is all about trekking through barren lands, eroded sandstones and discontinuous moraine terraces, which altogether form a perfect mosaic. The kingdom is mysterious and least known which trekkers find it curious to go through.

Apart from these, there are places in Mustang that tops the list of most beautiful places in the entire country. Jomsom, famous itself, is the headquarter of the Mustang District. It is located at an altitude of 2800m. Jomsom is the gateway of the Muktinath temple. Muktinath is situated in the Muktinath Valley at an altitude of 3,710m. This place is a sacred one for both Hindus and Buddhists. It lies in the base of Mountain Thorong La. Similarly, Lhomanthang is the Village Development Committee in the Mustang District in Dhaulagiri Zone of the Northern part of Nepal.

The most famous activity of the Mustang District is apple farming, along with tourism. This farming industry has been growing and developing since decades. The production, sales revenue and exports have been seen to be elevating constantly than ever before. This industry also adds another factor for development of the Mustang District. 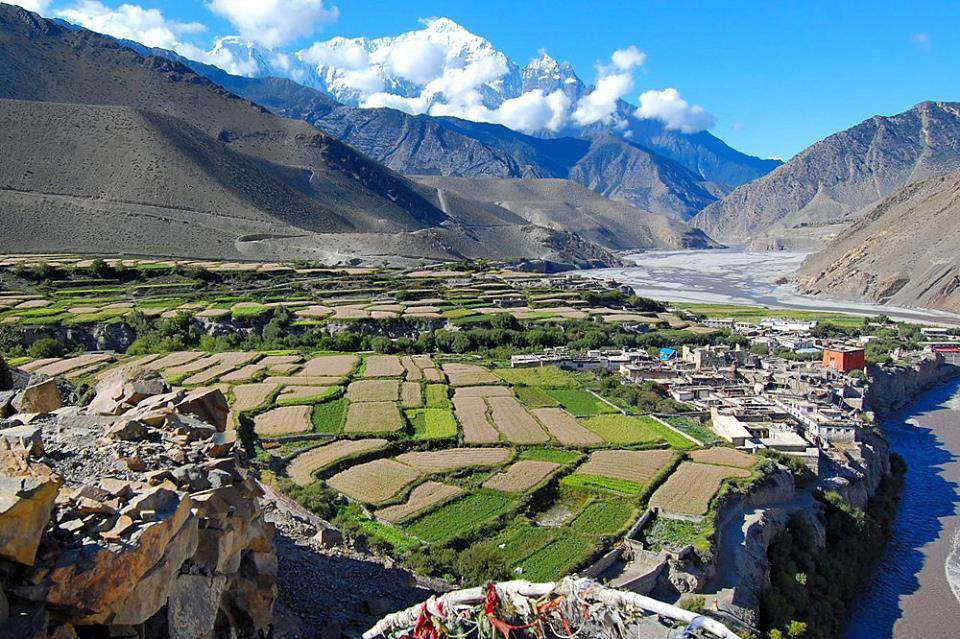 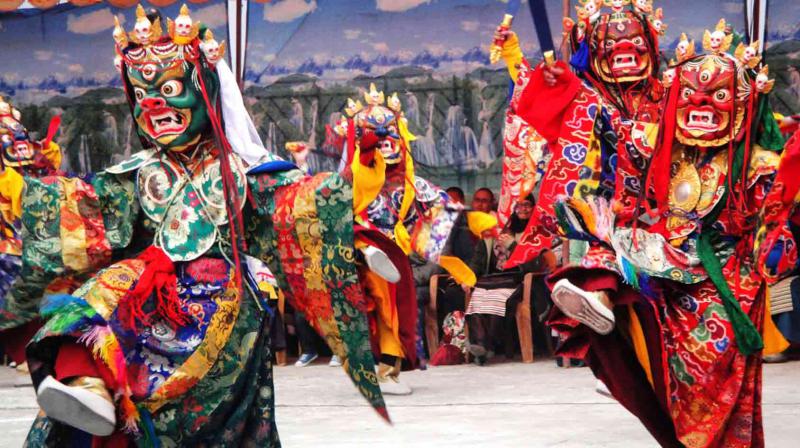 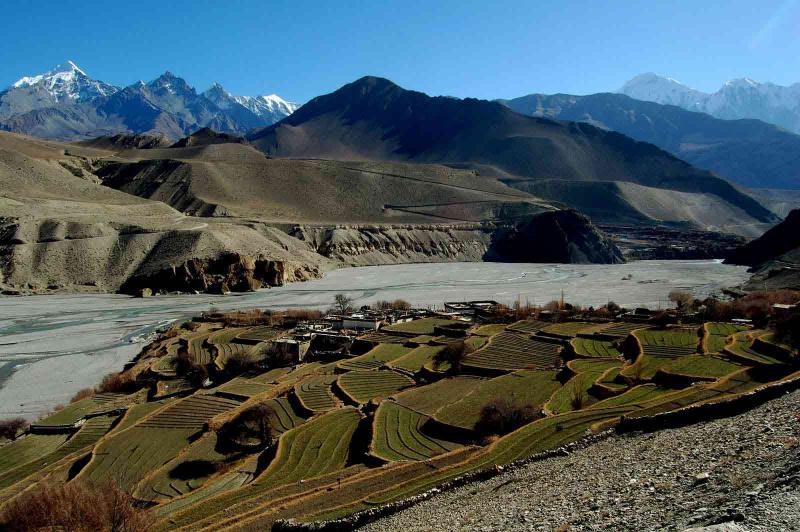